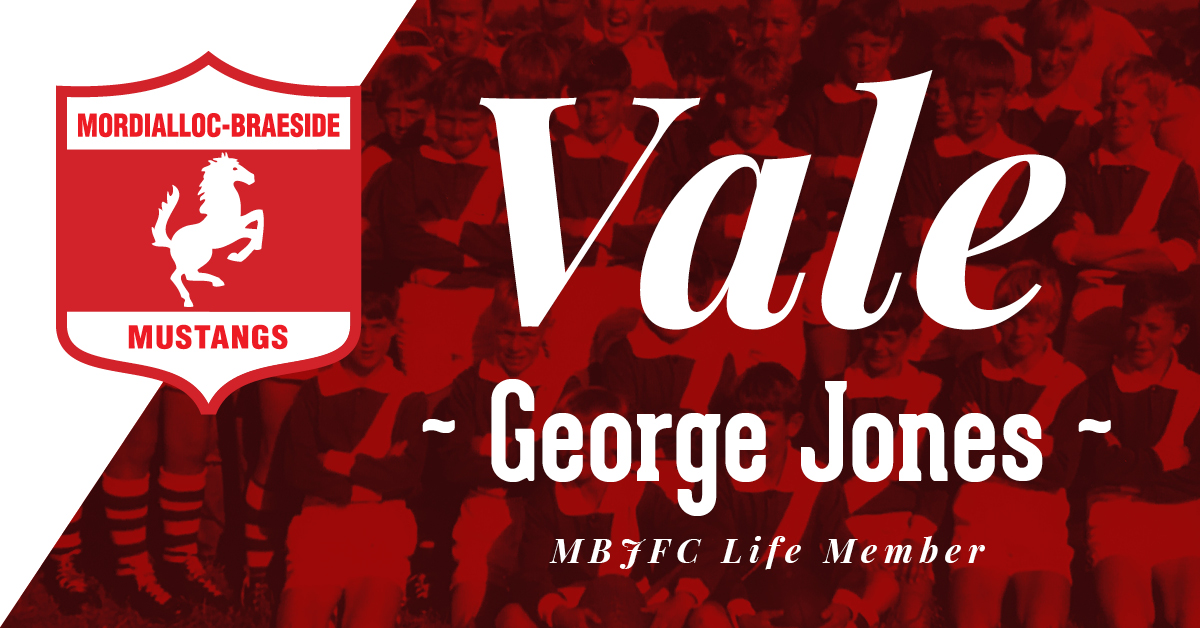 It is with great sadness to inform all club Members that George Jones, inducted as a Life Member in 1980, passed away on Saturday 7 December.

George was President of Mordi-Brae in 1981, and coached the following teams during his time with our club:

George’s funeral will be held next Tuesday in Warragul. Details are: 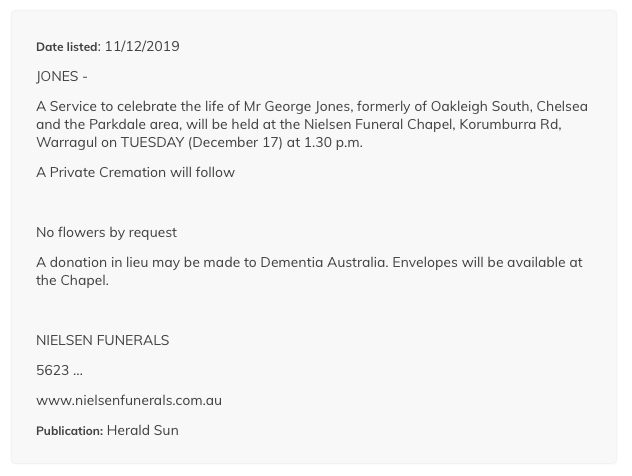