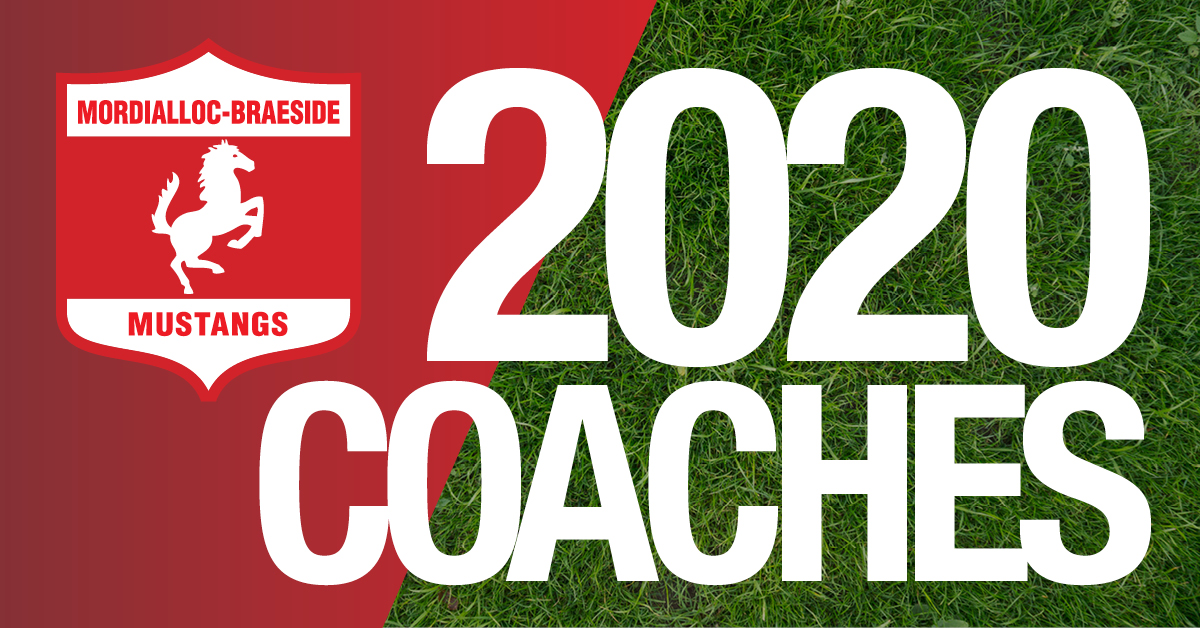 Over the last few months our Match Committee has been extremely busy holding interviews and appointing coaches and we’re pleased to be able to announce the appointments for the 2020 season, which are below.

Important note: these are not listed in any division or graded order, simply in Application/Appointment order.

If you see a coaching spot in the list below that hasn’t been filled, and you’re interested, please get in touch for further information.

The appointments have been based on our forecasted member numbers, and may change depending on our final registrations per age group by the 1st April.

Congratulations to our 2020 Coaches: